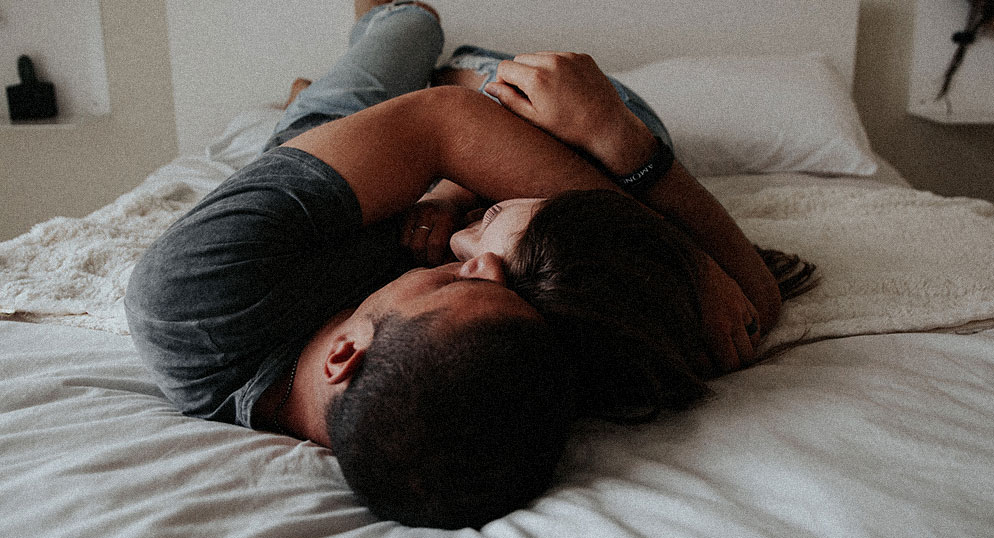 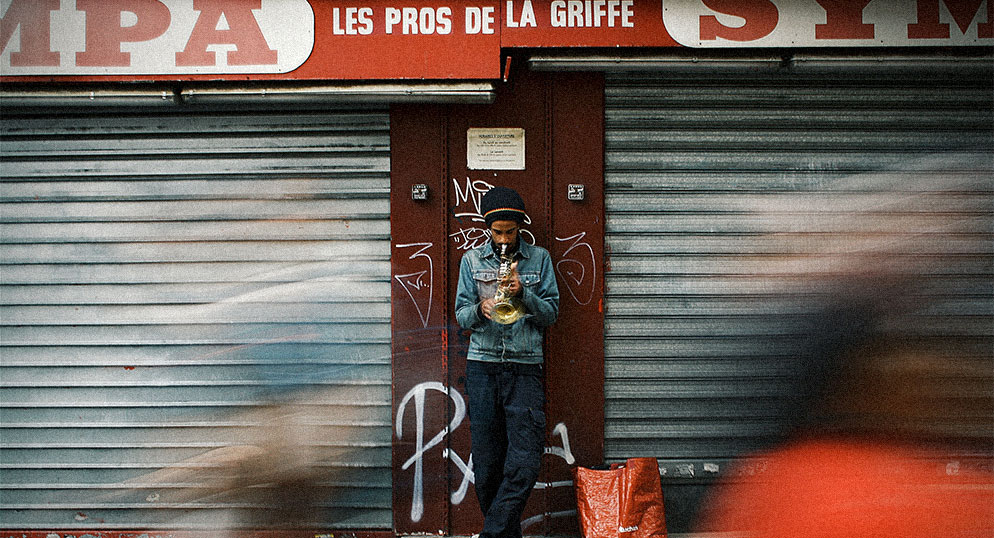 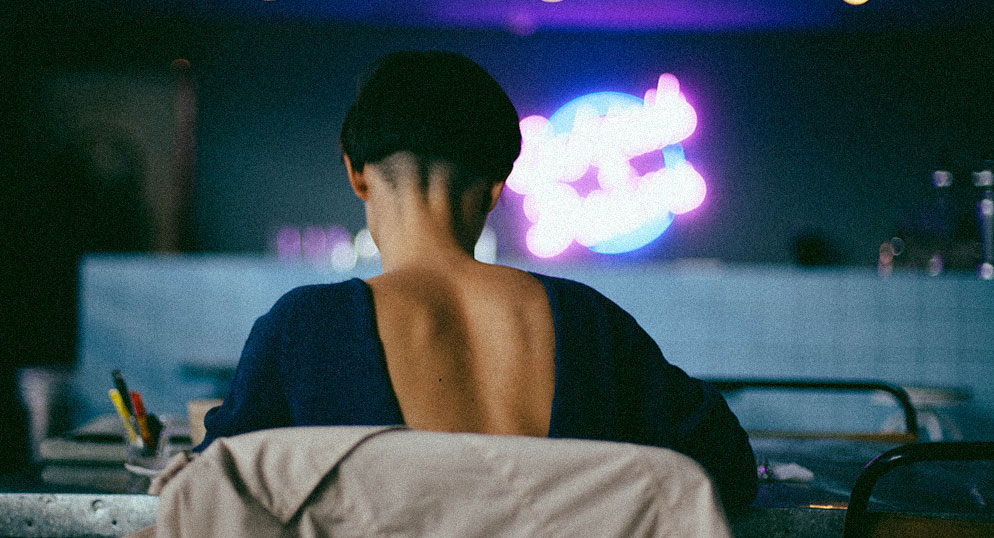 Really enjoyed this indie. It's about people living complicated lives and how their decisions impact the lives of others. I thought the direction was outstanding -- and the acting and storytelling, as well. This resonated with me long after I finished watching it. Glad I took a chance on this one.

There is a lot of great things to talk about in this film. First timer Ken McArthur uses his proven life skills creede to cary over into the theme of this film. All of us realizing that we have an impact in this world, no matter how small, or if we can see it. It's a great effort for a first time filmmaker to make an almost two hour film with such heavy topics as drugs, crooked politicians, and the seedy undertakings on the dark side of law enforcement. There are some beautiful shots of Philadelphia, and one very brave shot using a green screen. I won't spoil it here, but major props for even attempting this on a first time film! There are some good performances as well, but hands down Michael Everett Johnson steals the movie every time he enters the screen. I found myself anticipating his character throughout the film!

The Impact Factor fuses multiple storylines into it's narrative that suggest everything and everyone makes an impression in this world. The film is ambitious and big in ways that most indie films won't attempt. Props to Writer/Director/Editor Ken McArthur for not staying in the shallows and looking for deeper meaning in this film. There are a few noticeable small budget imperfections, but there is also plenty to ponder after experiencing the message of this film. 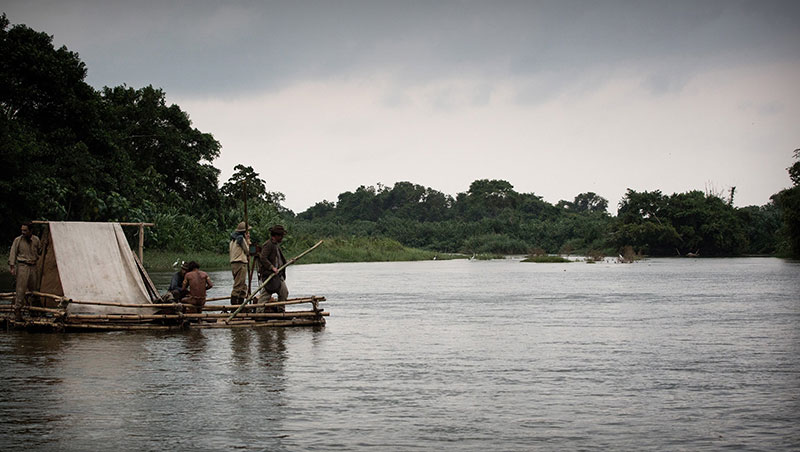 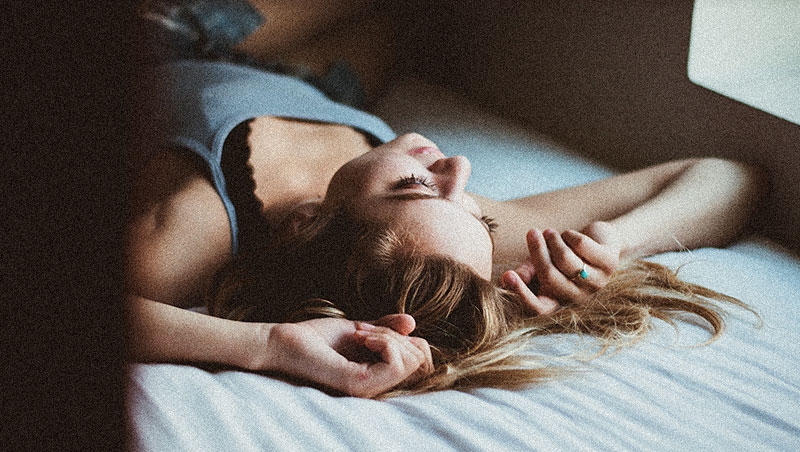 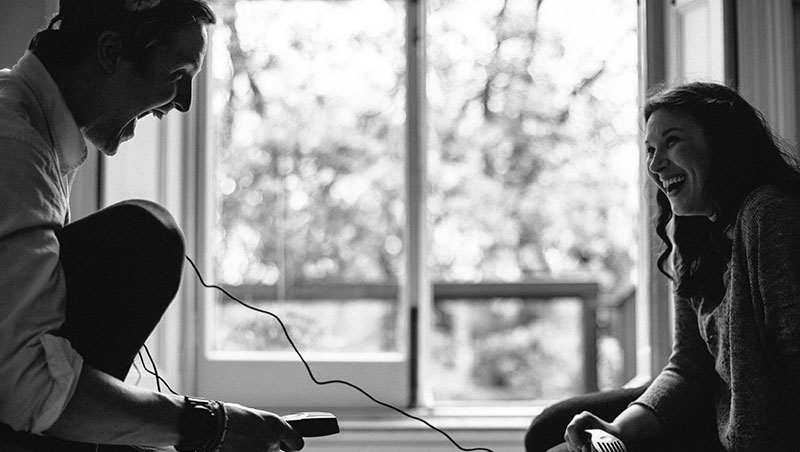 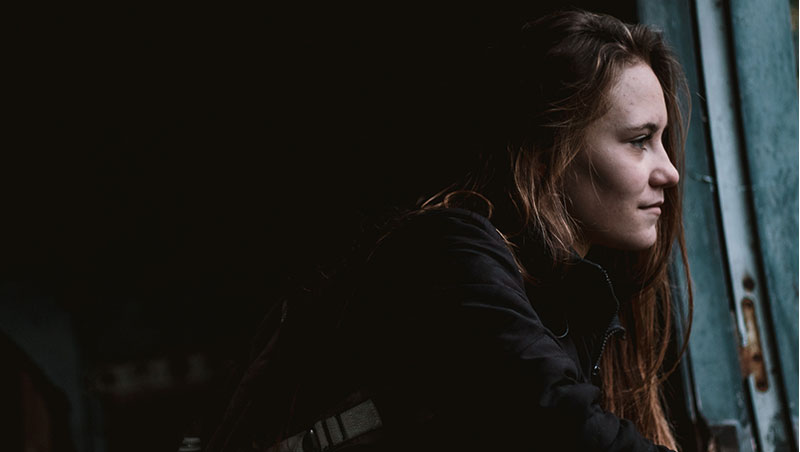 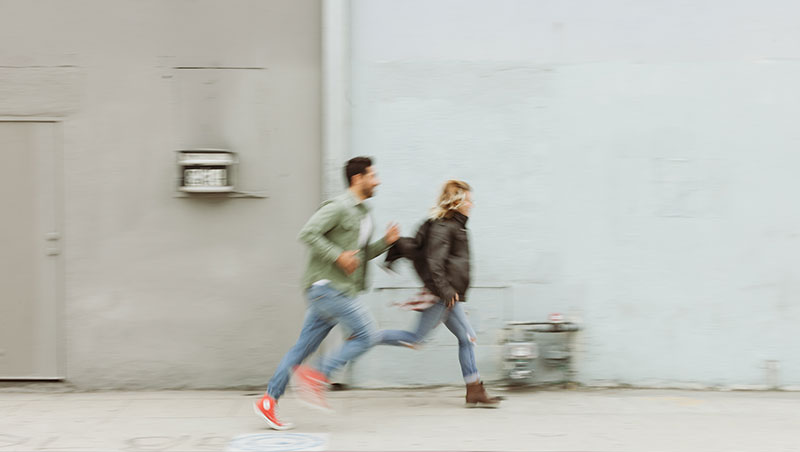 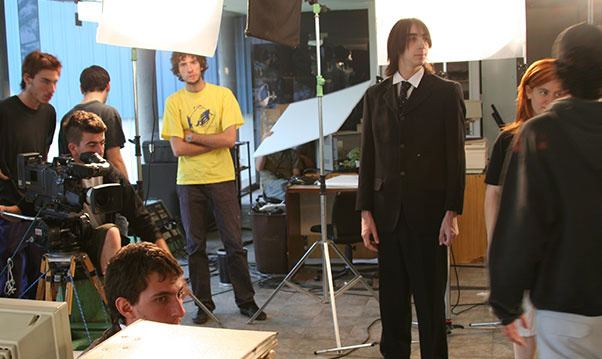 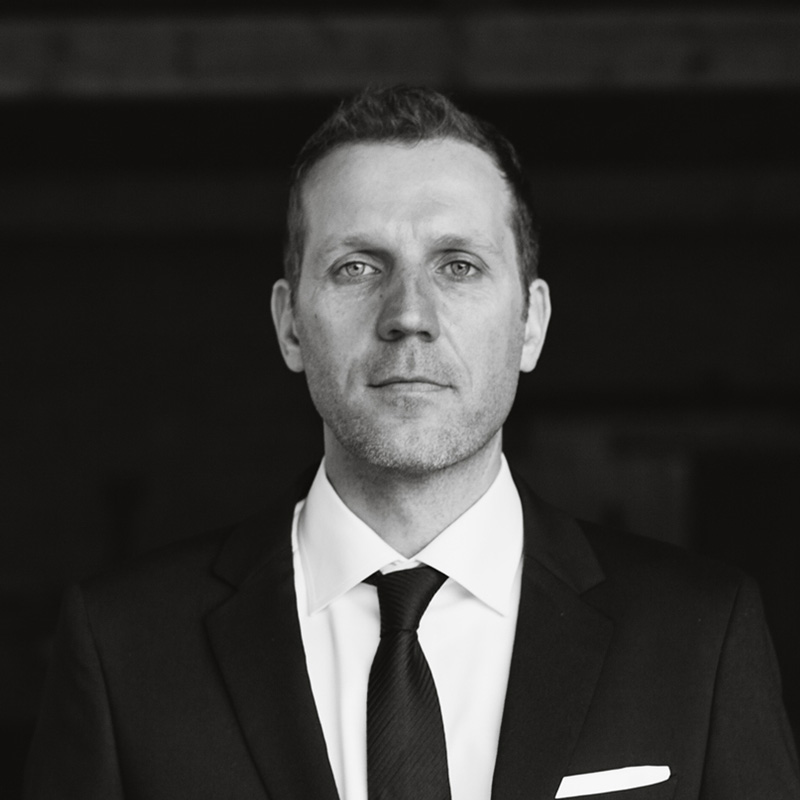 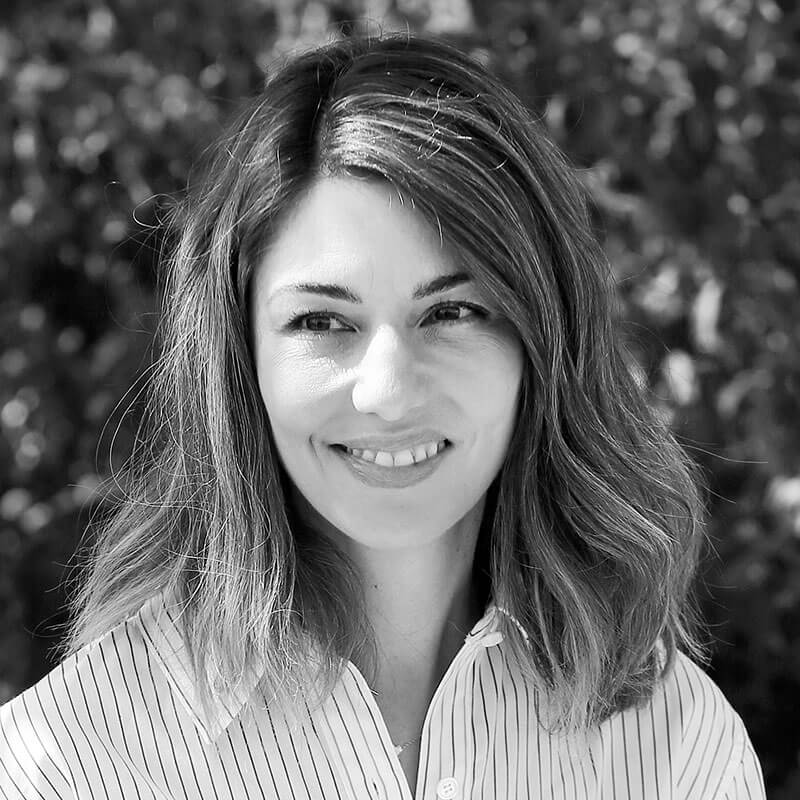