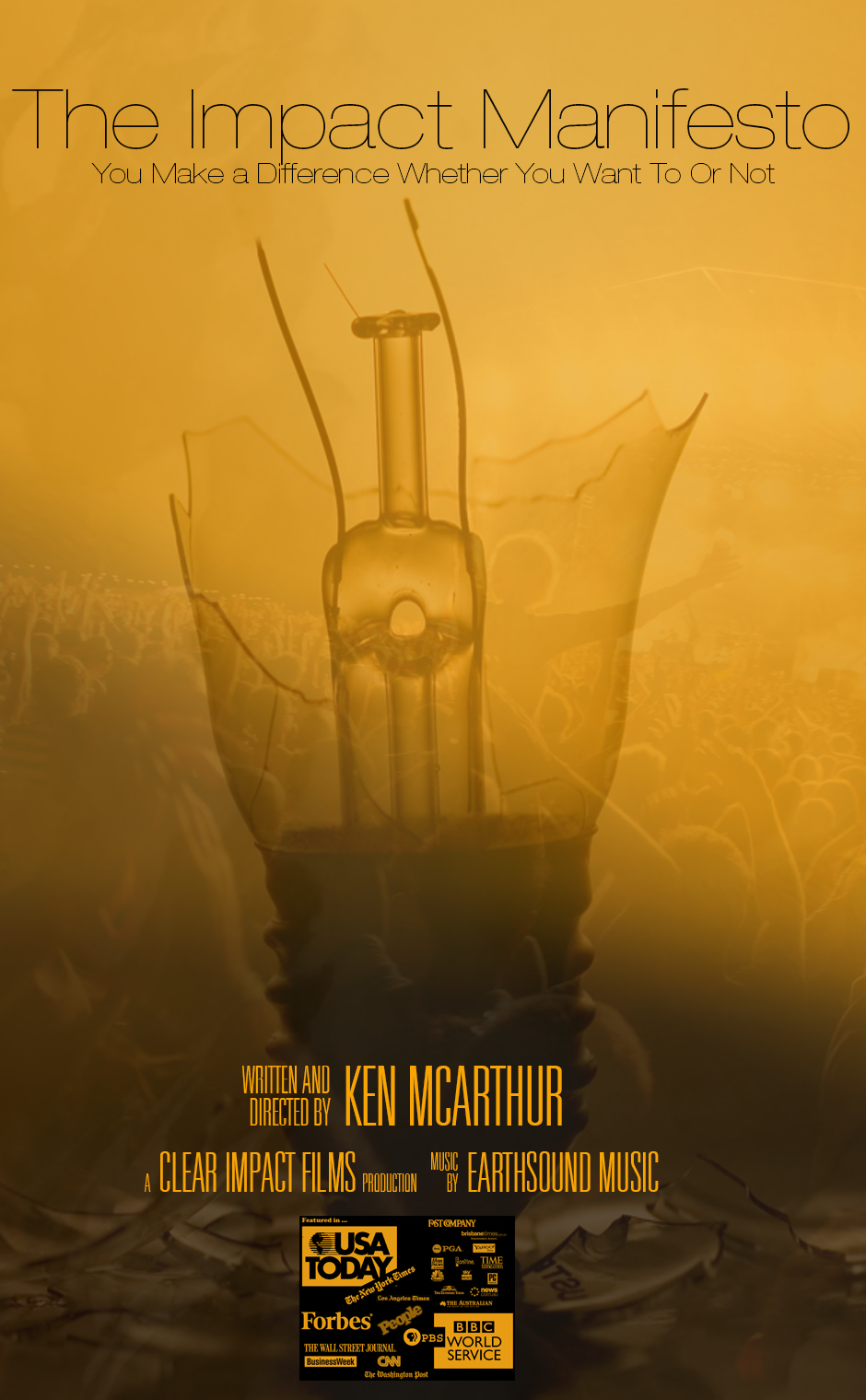 Ambition drives a rising Philadelphia political operative to disgrace and she finds herself suddenly powerless to help when a rebellious girl on parole pleads for help and shows her what real impact is.

How to Create Leveraged Impact Using Art, Science and Technology

Be a Case Study for the Documentary
‹
› 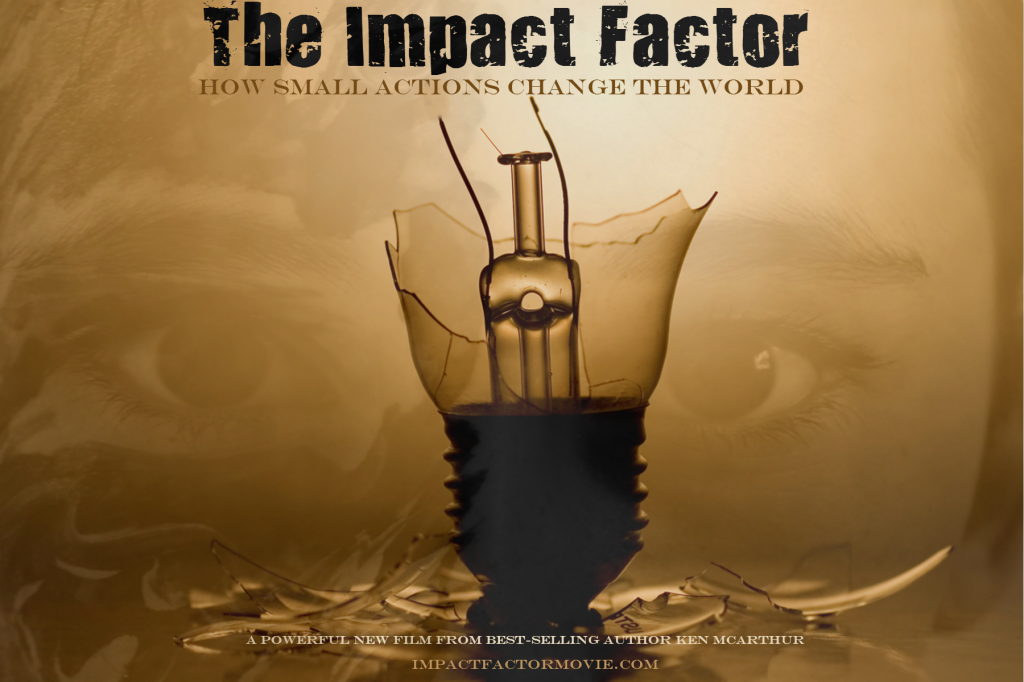 About The Impact Factor Movies

Three Powerful Impact Films “You make a difference, whether you want to or not.” ­­– Ken McArthur, Best-Selling Author and Producer of Impact The Impact Factor Movie Project consists ... 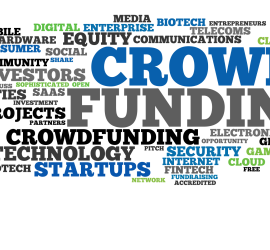 Our Kickstarter Campaign was Successfully Funded on June 12, 2019, but it’s not too late to get our perks and support this project via our ongoing IndieGoGo Campaign.Click here to grab your perks ...

One thought on “The Impact Factor Movie”