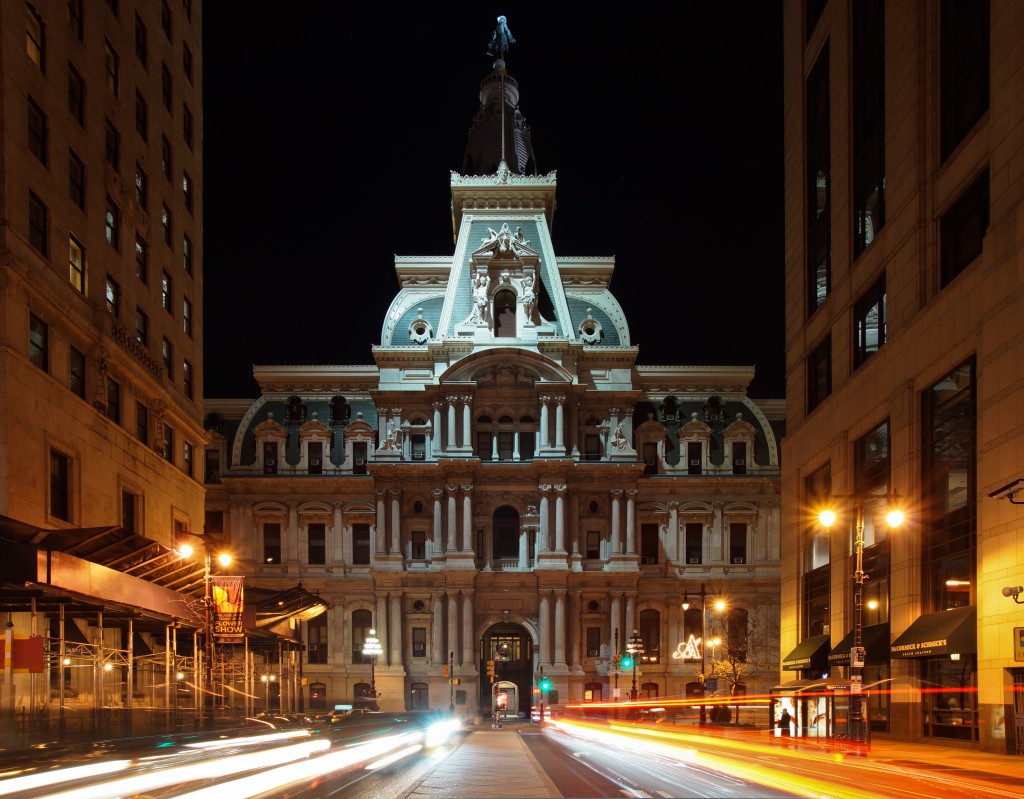 I’m in pre-production for a trailer for a feature film project.  The trailer is being produced to help fund the movie and unfortunately until we get funding in place, this is a no-budget project.

The Premise: A rising, young Chief of Staff for the Mayor of Philadelphia is caught in the middle of a political scandal and learns how to have a real impact from the bottom up.

The opening scene ties together the rise and fall with a powerful visual of the Philadelphia City hall from the dirt and grime of the streets, to the observation deck where our young Chief of Staff is seen for the first time with her aide,  here’s the opening scene of the trailer for the Impact Factor Movie.

The challenge is that because of security issues flying a drone up the side of Philadelphia City Hall is not likely to happen.  My vision is that we can create this opening shot using street level footage, stills and green screen using Adobe After Effects.

The question is, “What’s the best way to create this opening scene, using the above tools?”  Or … “is there a better way?”

Would love any input you have! 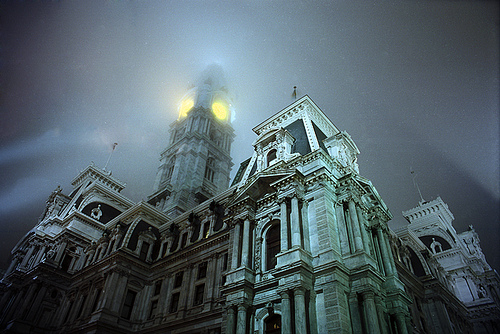 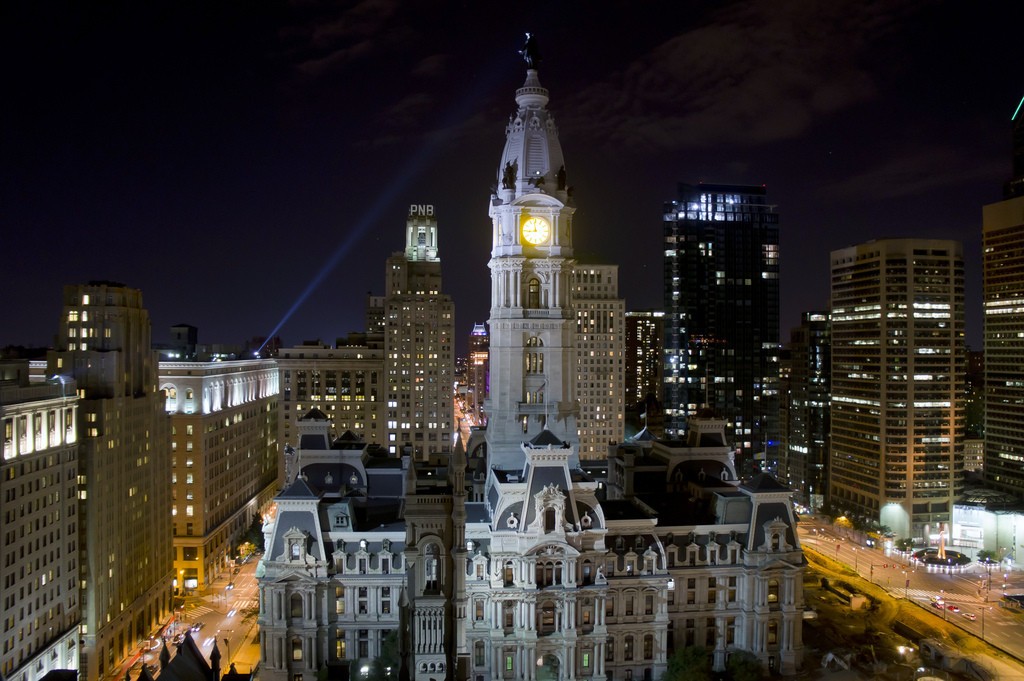 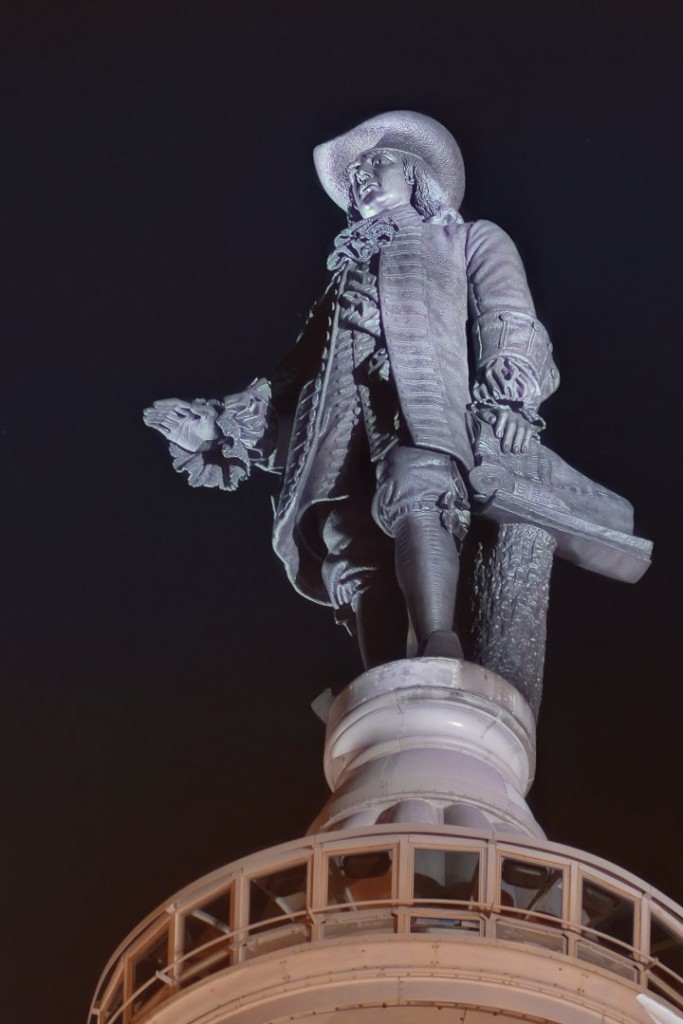